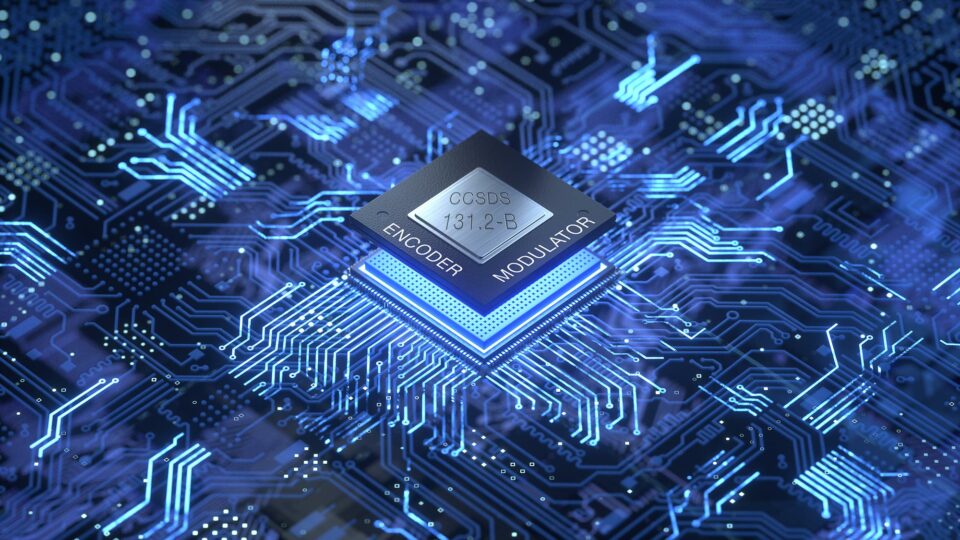 The CCSDS 131.2-B Encoder/Modulator IP Core is fully compliant with the CCSDS 131.2-B standard, combining powerful Serially Concatenated Convolutional Codes (SCCC) with modulations ranging from QPSK to 8PSK and 16-, 32- and 64-APSK, for a total of 27 Modulation and Coding formats (ModCods).

Such flexibility, thanks to the number of modulation and coding formats (ModCod) provided, will help configuring the system to better adapt to the specific target requirements.