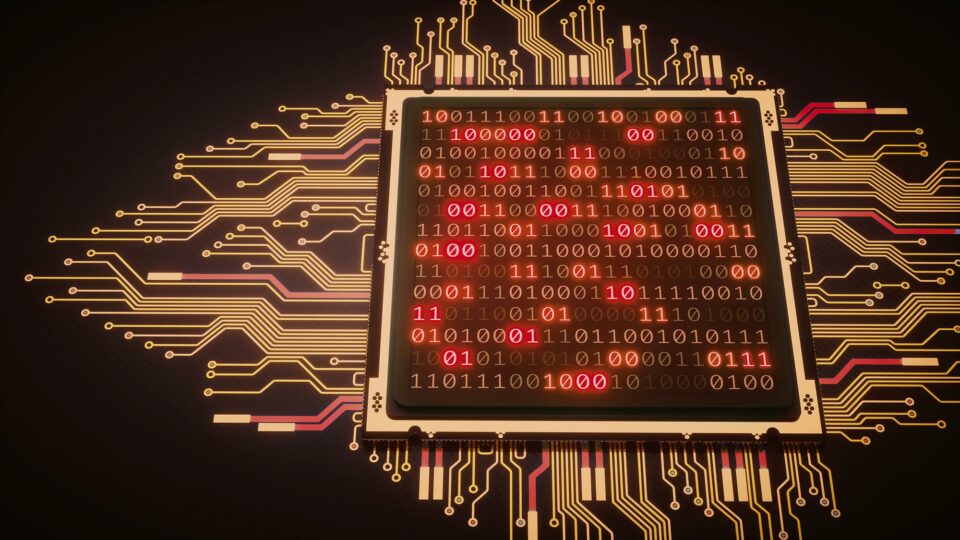 The RNG IP Core is a module able to generate random numbers, a primitive function widely used in encryption and cybersecurity applications.

For the architecture implemented, the DRBG mechanism has been chosen from those approved by the NIST and specified in the standard NIST SP 800-90A. The Hash DRBG with SHA2-256 as cryptographic core (i.e., based on the SHA2 algorithm) proved to be the most efficient solution between logical complexity and throughput during random bits generation, offering 256 bits of security strength.

The TRNG design comprehends both the entropy source device and internal health tests logic. Internal health tests perform statistical quality check of the output: they detect significant deviations from the normal average value due to changed environmental conditions (e.g., temperature, humidity, or electric field) as recommended by the standard NIST SP 800-90B.