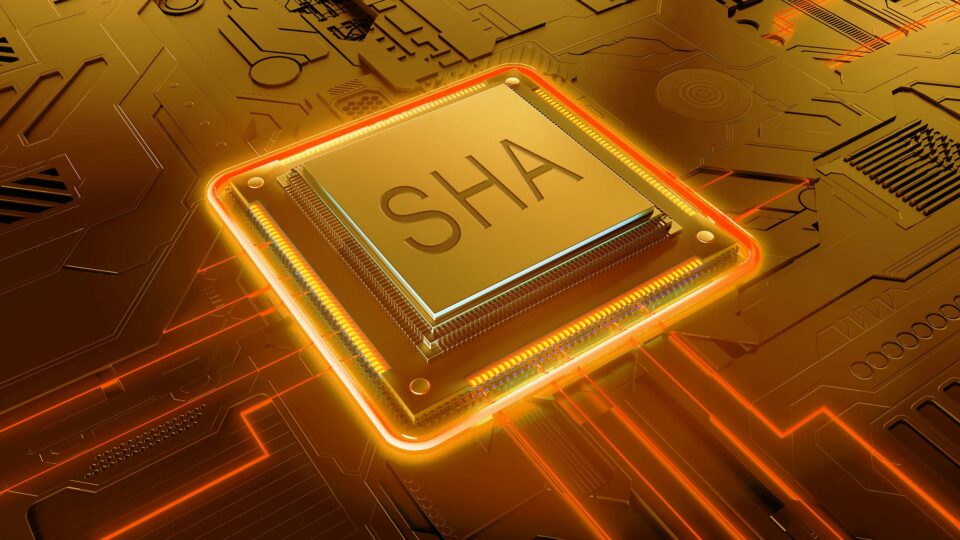 The Secure Hash Algorithm (SHA) is a family of cryptographic hash functions developed and distributed by NIST.

SHA-3 is the most recent member of the SHA family as it has been released in 2015, and it employs features of the Keccak cryptographic primitive family.

The hardware implementation of this operation allows to reduce the amount of operations which the software should perform, significantly reducing the total execution time of drivers and/or software routines.