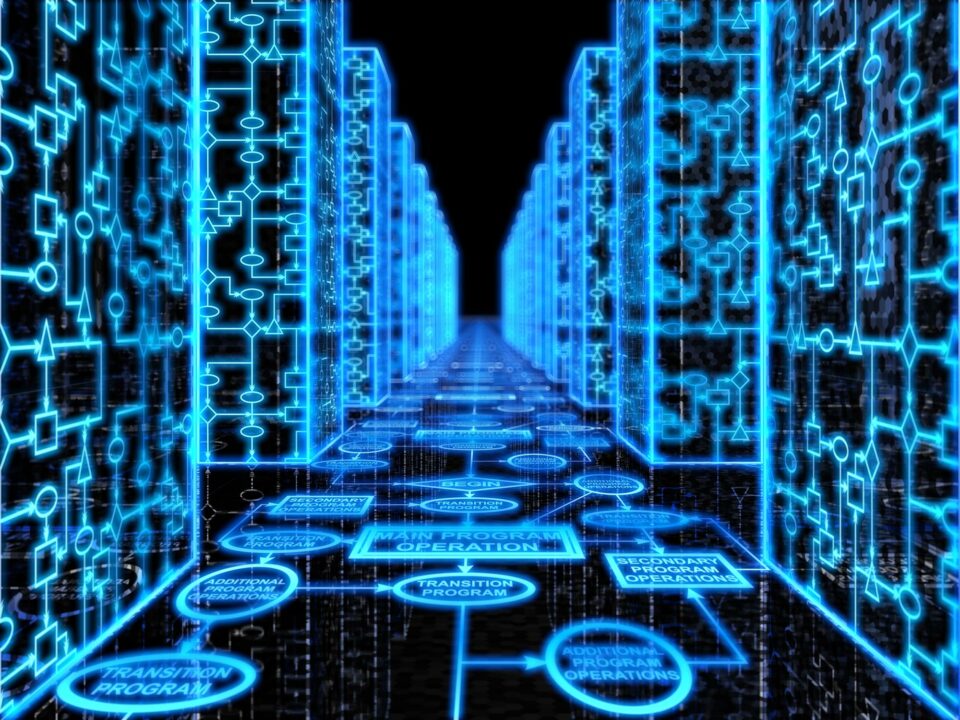 Science and Earth Observation missions are experiencing a constant technology evolution, with their payload instruments needing higher and higher data-rates in order to stream the generated data.
In addition to the increased demand of data-rate, there is also a need to reduce satellite complexity by reducing the number of different on-board network technologies.

These aspects lead to higher complexity of on-board network which is then hard to design with just a “pencil-and-paper” approach.
An early simulation campaign to identify the functionality of the network and the absence of bottlenecks is then fundamental to avoid design errors to propagate in advanced phases of the project, e.g., when the network is already built and under validation.

With the SpaceWire / SpaceFibre Network Model, it is possible to easily deploy a network via drag&drop from a palette and simulate it, collecting and analysing the results.

Being based on OMNeT++, the model is completely written in C++ and it is easily extensible, allowing the user to develop custom nodes to use together with the existing ones.

The model implements not only the basic SpaceFibre and SpaceWire protocols, but it also offers a Routing Switch node, both Remote Memory Access Protocol (RMAP) Target and RMAP Initiator nodes, and an advanced Hardware-in-the-Loop mechanism to connect physical devices to the simulator.