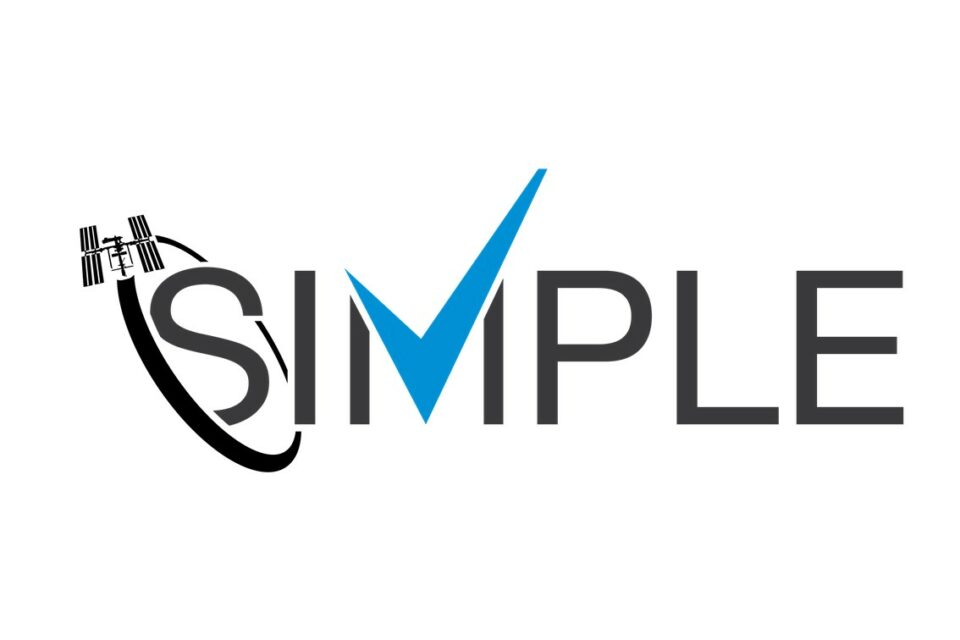 European space missions both for Earth observation and science (e.g. Euclid, Metop-SG) are more and more demanding very high-speed data transmission (above Gbps) especially within the different units in a satellite payload. As SpaceWire standard (ECSS-E-ST-50-12C) is no longer capable to meet such stringent requirements, the European Space Agency has finalized in 2019 a new standard for high-speed data links called SpaceFibre.

The definition of a new standard for communication in space systems opens up a considerable business opportunity related to the need for development of IP-cores and systems compliant with this standard. In order to guarantee highly reliable communication, the SpaceFibre protocol is rather complex, thus two main issues are expected to be faced by any space systems developer: on one side the design and implementation of a system compliant with the standard and on the other side the need for a test equipment capable of validating such a system.

The innovation project called Spacefibre IMPLementation & test Equipment (SIMPLE), has the ambitious goal to solve both the problems: on one hand it will provide an IP-core which implements a SpaceFibre point-to-point interface to be used especially in satellite payload systems design, and on the other hand it will offer a test equipment for the validation of any SpaceFibre related implementation. The final aim of the project is to provide the customer with a powerful instrument to simplify the development of its own system based on SpaceFibre technology, thus the acronym SIMPLE.

This project has received funding from the European Union’s Horizon 2020 research and innovation programme under Grant Agreement No 757038.