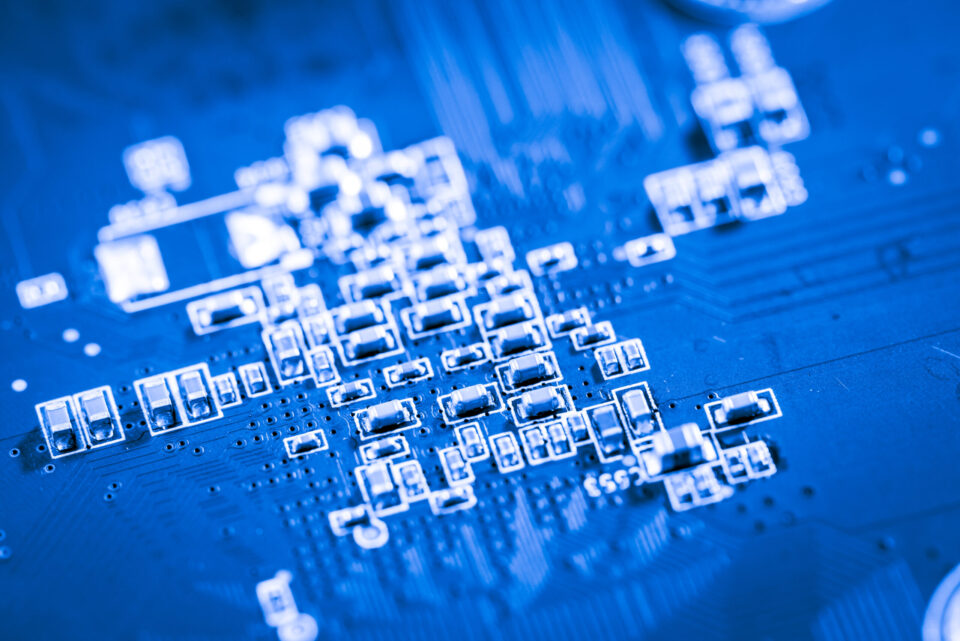 It aims at developing a high order SCCC communications system incorporating the ACM modes of the CCSDS 131.2-B recommendation in the spacecraft transponder and in the ESTRACK TTCP modem, thus increasing data return of future missions.

IngeniArs is participating to this activity in consortium with Thales Alenia Space and is in charge to design and validate the SCCC receiver prototype running up to 8.5 MSymb/s and support TAS during the End-to-End tests of the whole communication system.

The Receiver supports all 27 ModCods defined in the CCSDS 131.2-B standard and accepts as input an analog signal at IF frequency in the range of 420 – 640 MHz.

The transmitter engineering model developed by TAS is based on the CCSDS 131.2-B Encoder/Modulator IP Core developed by IngeniArs.

Final Review is expected on December 2021.